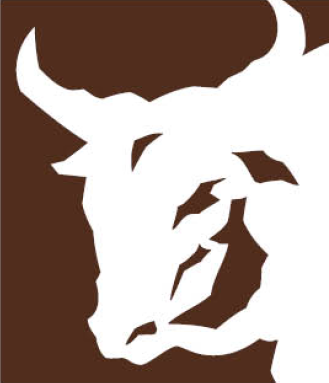 Nominated for the ballot in early 2020, Charney Investment Group has just been announced as Reader's Choice in the investment category of Harrisburg Magazine's annual "Simply the Best Readers' Poll."

As central Pennsylvania's premier monthly city and regional publication, Harrisburg Magazine is well known for highlighting the community, particularly through the media's highly anticipated yearly poll that shines light on favored businesses within the area. With nominations taking place in January, companies receiving the highest number of submissions were placed on the voting ballot in the spring, bringing Charney Investment Group the proud honor of being both nominated and the competition's slot of Reader's Choice, which recognizes a business for receiving a significant number of votes.

Doug Charney, President, and Freddy Cassivi, Vice President, have a combined experience of over 41 years. The advisor team is best known for their Bridge Formula process which offers the firm's signature approach to helping individuals, families and business owners with key financial decisions. Recently celebrating 20 years as an independent financial firm, Charney Investment group supports over 400 households with a focus on wealth preservation, risk management and retirement planning.

Doug Charney had the honor of being named Simply the Best Stockbroker in the people division of last year's poll. Doug, a Retired U.S. Army Reserve colonel, and Freddy, a retired professional hockey player, value teamwork, discipline and a level-headed approach to helping their clients.

"Our firm is thankful to once again be recognized in the community. We put a lot of effort into finding our clients the right investment solutions, and the entire team works hard to deliver personalized service. Charney Investment Group is appreciative of the opportunity to serve our clients and grateful for their continued trust and referrals."– Doug Charney