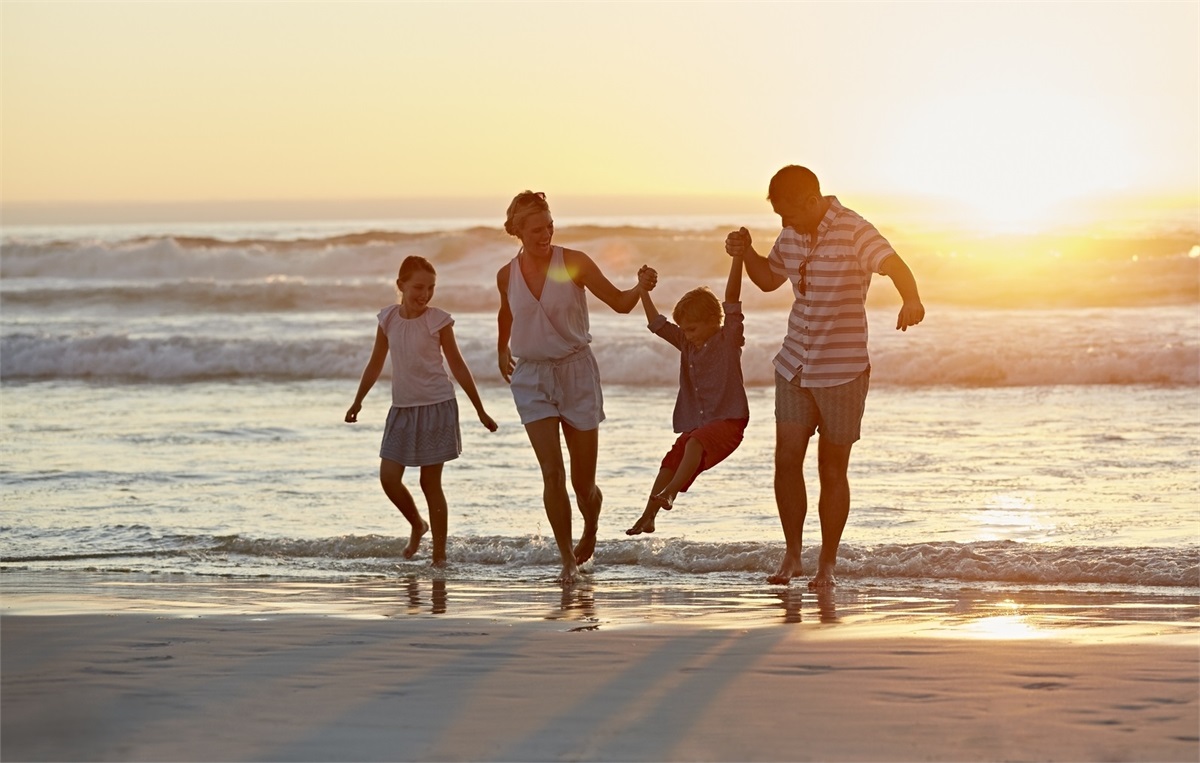 If you’re like most Americans, you probably dream of getting rich quickly by plunking down a few dollars a week, week after week, on lottery tickets. In fact, so many people want a chance to win millions that, according to 14G.com, and online gambling guide, thirty-seven states and the District of Columbia hold lotteries, and approximately fifty to sixty percent of Americans play.

Just think of all the ways your life can improve (a new car, a bigger house, complete economic independence, college education for your children, and all the other luxuries money can buy) if only you can pick the right numbers. But what are the chances of picking the right numbers? Well, some equate the chance of winning the lottery with the chance of being struck by lightning. Whether that’s true or not, the chances aren’t good by any means, and certainly not worth what most people invest.

According to a demographic study of Texas Lottery players released in January 2005 by the Texas Lottery Commission, people in that state spend between thirty to ninety dollars a month on lottery tickets. That’s between $360 and $1,080 a year, or between $12,600 and $37,800 throughout a thirty-five-year career! But what most people don’t realize is that winning the lottery may not be as a profitable as they first thought.

That Million-Dollar Prize Doesn't Amount to a Million Dollars

Most lotteries boast multi-million dollar winnings, which often entice people to spend even more on tickets. However, if you win a million-dollar jackpot, you don’t actually get a big check for a million dollars. In most cases, the state pays a fraction of the amount to an insurance company, which pays out the interest they gain over a span of time. So rather than a million dollars, you might get a check for $50,000 a year for 20 years or some other period of time.

To pay a winner one million dollars in 20 years, the state only needs to invest $425,700 at a hypothetical rate of 10% interest to fulfill its obligation. An amount of $425,700 is quite different from a million in lump sum. If you had $425,700 and you could invest at the same hypothetical rate of 10%, you could set up your own fund and give yourself more than $50,000 a year. (Of course, 10% interest rate would be a generous assumption.)

Or, if you decide to take your prize as a lump sum, you only get the amount the state would have paid into the annuity. Most players don’t know this, but the “catches” are often outlined in the fine print. So, in a sense, lotteries are really a come-on. They tempt you with tens of million dollar prizes, but you’re not winning as much as they say because of the way they pay it out. Consider this, however: if you invest regularly into good diversified portfolio or your 401(k), you can perhaps receive a decent return on your own.

How Can Your Lottery Ticket Money Earn You More?

Face the fact that you’re most likely not going to win the big lottery prize; no matter how much you spend on lottery tickets or how often you play. If you spend two dollars a week, after forty years, assuming you don’t win anything, you won’t have very much to show for it. But if you invest that money every week at 10% interest, you’ll have $33,349 after forty years.

Could your money earn a 10% return? Maybe, maybe not, but even if you obtained that rate for a number of years, there would be no guarantee that you would average that kind of return. In my opinion, the best place to put your two dollars’ worth of lottery tickets is in your IRA, 401(k), or your 403(b), but the key is to stick with the program once you start.

Can You Become a Millionaire?

Just because your chances of winning the lottery are slim to none doesn’t mean you can’t become a millionaire. Basically, everyone has the potential to make a million dollars through smart savings and investment decisions. Ideally, you should invest 10% of your salary at a reasonable rate of interest. Most people can live comfortably on 10% less than what they’re used to spending. (Any more than 10% is like trying to go on a crash diet, and any less is not saving enough.)

For example, investing $300 a month at a 10% interest rate from age thirty to sixty-five will produce an account worth $1,144,484. Now that may seem like a long time, but thirty-five years is an average person’s working career. Then you can retire a millionaire.

This plan is actually better than winning the lottery because, unlike the state payment programs, you’ll have a real million dollars in your bank account. Plus, investing your money in an IRA, 401(k), or 403(b) will grow tax deferred, which is even better. Often your employer will match your investment to a certain percentage. If you’re not comfortable making investment decisions, you can always consult a reliable Financial Advisor of Financial Planner.

Your Future as a Millionaire

Many Americans invest hundreds of dollars a year in chance to win big, regardless of the poor odds. Some even forego their savings in the process. But you don’t have to win the lottery to become a millionaire, and you may even have a better chance by NOT playing.

Saving the money you spend on weekly lottery tickets can be just as profitable as hitting the jackpot. If you add a few dollars every week to a good growth investment, rather than spending it on lottery tickets, you’ll potentially end up with as much money as if you won. Today, with the ability to use IRAs, 401(k)s and 403(b)s, almost every American can be a million dollar winner.