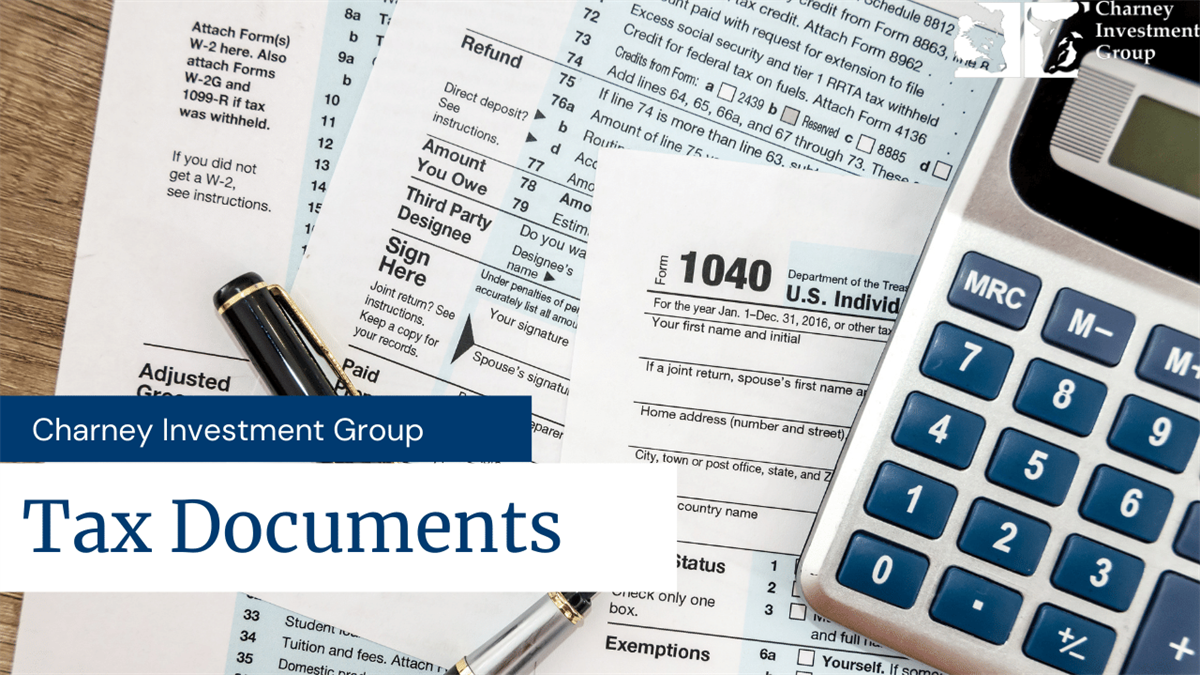 Many clients get in touch with us this time of year to inquire about tax forms that they might need. In this video, Freddy walks through the different tax documents related to your accounts with us.

Listed below are a few of the forms Freddy discusses in the video.